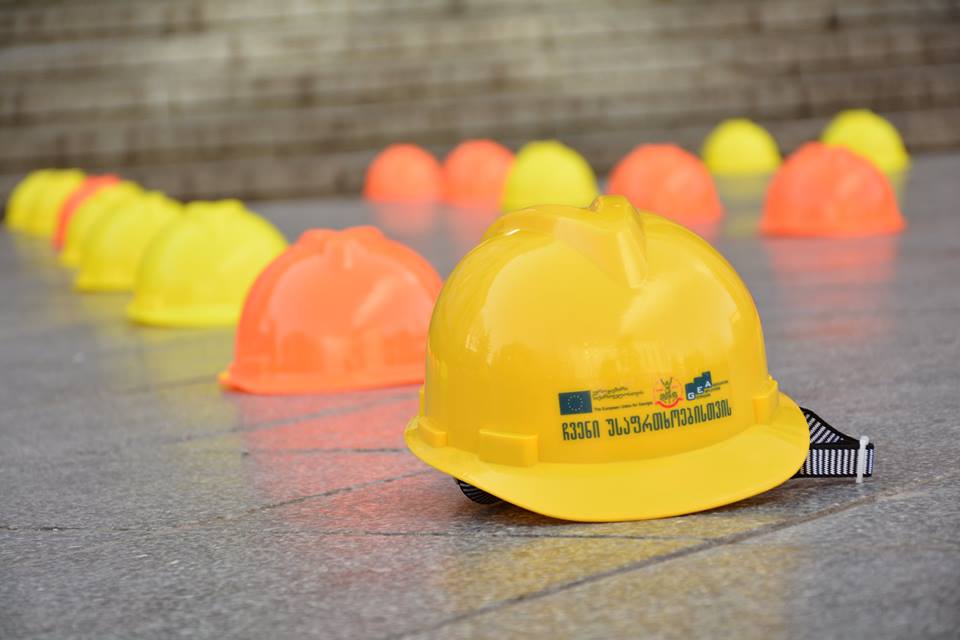 ShareTweet
As the result of explosion in the `Mindeli` mine, 4 people died  and 6 people were injured. According to the Ministry of Internal Affairs, in the tunnel of the mine, possibly as a result of methane explosion, the deformation of the walls caused the destruction of the ceiling.

“On July 16 this year, at dawn, 112 received a message that in the city of Tkibuli, in Mindeli mine, some people were injured. Having received the message, employees of different departments of the Ministry of Internal Affairs, rescue (emergency) service and ambulance crews appeared at the accident site.

According to the first information of the investigation, in one of the tunnels of the mine, possibly, as a result of the explosion of methane, the deformation of the walls caused the destruction of the ceiling.

Regarding the incident, an investigation is launched under the second part of the 240th article of the Criminal Code of Georgia, which implies a violation of safety rules during mining, construction and other works,“- the statement of the Ministry reads.