Georgian Trade Union Confederation initiated the introduction of "unemployment allowance" and offers the government to change the legislation. 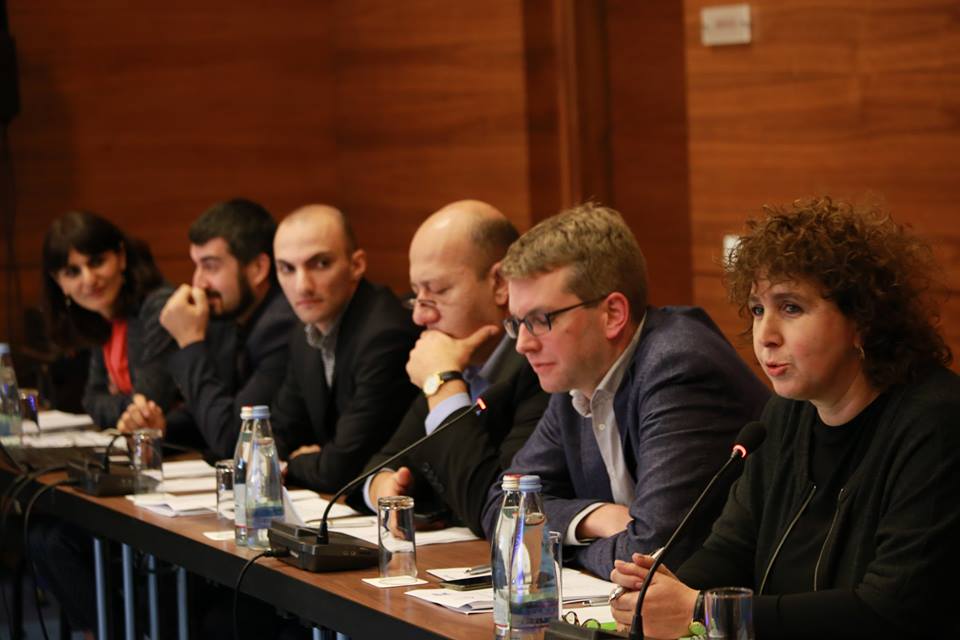 Georgian Trade Union Confederation initiated the introduction of “unemployment allowance” and offers the government to change the legislation.

According to the initiative, it is necessary to grant the allowance to those citizens who have been working for the last 12 months but lost their jobs. Minimum amount of the allowance 200 GEL is suggested, which shall be received by the unemployed during six months from the day of losing the job.

According to the calculation of the Trade Union Confederation, about 40 thousand people lose their jobs every year. Accordingly, the state will spend no more than 48 000 000 annually as the allowance for the unemployed people. Total annual amount of the compensation, including the training of the people receiving the allowance is following: unemployment allowance 48 million + training programmes, annually – 27 million – saved amount for subsistence allowance – 17 million, total – 58 million.

According to the project, unemployment allowance shall be received by those citizens who lose the job after approval of the law